India is a religious country and is famous for its specific rituals. There are several festivals celebrated in India. Each festival has its own importance. Apart from festivals, India is also famous for various vrat (fast) and puja. People of India strictly believe in performing fast. They saw it as a way of offering to God. Jitiya Vrat is one of them. It is one of the toughest fast to perform, then also every year women celebrate this festival with same excitement and joy.

Here we are presenting long essay on Jitiya festival which would be helpful for you to understand this puja more clearly.

1) According to the Hindu calendar, the eighth day of Krishna Paksha in Ashwin month is celebrated as jitiya puja.

2) This fast is done by a mother for the well-being and happiness of her sons.

3) Jharkhand, Bihar, and Uttar Pradesh are famous for celebrating this festival.

4) The famous story of king Jimutvahana is associated with this festival.

5) Special ritual is performed in this three-day festival.

6) Women are not allowed to drink water during the fast.

7) Jitiya puja is mostly organized at the bank of water bodies.

8) On this day, people go to temples and recite holy songs.

9) Jitiya, a special thread is worn by women during this festival.

10) In some parts of Nepal, people celebrate jitiya by worshipping nature.

Jitiya Festival is known as Jivitputrika Vrat. Do you know the reason behind this?

The name referred to the story of Pandavas during the time of Mahabharata. Ashwatthama (son of dhronacharaya) wanted to take revenge from Pandavas. As a result, he used Brahmastra to kill the baby in the womb of Uttara, wife of Abhimanyu. But Lord Krishna gave a new birth to the baby using his powers. And the baby was born healthy. Later known as king Parikshit. The baby was called “Jivit Putra”. And hence the name come ‘Jivitputrika Vrat’.

Jitiya festival is basically a fast which woman keeps throughout the day and night. It is a three-day celebration. In the first day or Saptami, women prepare Prasad and worship God. A special type of Prasad is made known as “Dhatkhat”. This day is called “Nahai Khai”. In the second day, Ashtami they perform fast. This is the main day and in the third day, Navami they break their fast known as “Paran” day.

Jitiya is performed by women for the long life and good health of their son. According to old mythologies and stories, women believe that by keeping this fast they will protect their son from evil and unwanted danger not only in this birth but also in other births. They show their love and care for their children and family by performing this fast.

There are many stories associated with Jitiya vrat.

One famous story deals with the story of two friends, an eagle and a fox. They lived near river Narmada. One day, they saw some women performing special puja and worshipping God without drinking water. They decided to perform this fast. The eagle performed the fast with great devotion without drinking water, however the fox felt hungry and had meal. As a result, the babies of eagle had a long life but the babies of fox died soon after their birth.

Another story related to Jitiya festival is of King “Jimutvahana”.  Jimutvahana was king but he left his kingdom and moved to forest to look after his father.

One day when he was walking, he found one old lady cryingin deep sorrow. He asked the reason of her pain. She told that she belongs to the family Nagwanshi. Their community decided to offer one Nagwanshi Child to Garuda (bird like creature) as a foodevery day. And today her only son has to go for Garuda’s meal.  King Jimutvahana was very kind and went to the forest in place of her son. Garuda attacked Jimutvahana but he did not respond. Garuda found this unusual and asked his identity. Jimutvahana narrates the entire story.

Garuda was impressed by the humble and lifesaving nature of Jimutvahana. And he promised to stop killing Nagwanshi kids.

Jitiya Puja, also known as Jiutiya Vrat or Jivitputrika Vrat, is a Hindu celebration which is famous in some parts of India like Uttar Pradesh, Bihar, Jharkhand, etc. This is an annual festival which is celebrated on the eighth day of Krishna Paksha during Ashwin month according to the Hindu calendar. On this day women perform nirjala (without drinking water) fast for the well-being and happiness of the family.

Can we drink water in Jitiya?

According to Indian custom, water is not allowed in Jitiya fast. Women had to keep nirjala (without drinking water) fast throughout the day and night.

Special type of puja is performed on Jitiya. On Saptami women make Prasad and offer to chilo(eagle) and shero(fox). On Ashtami women perform Jitiya puja near pond or at the bank of any water bodies. Some women perform pooja in the temples. In the evening, women gather at one place and carry out puja. They listen different spiritual stories and worship God. They also recite various holy songs.

Different fruits, sweets, Prasad are offered to the God. A thread called as Jitiya is used by women during worship. Women wore this thread around their neck few days before this festival. In the next day, before breaking the fast women take bath and offer “arghya” to the sun. They make delicious food. After worshipping God, they can have the meal. And fast is completed.

Every region has its own way of celebrating and enjoying festivals. Some festivals are celebrated by large community whereas some are grouped as small festivals and are celebrated by few people. Jitiya is also famous in some parts of Nepal. As Indian see this festival as a way of increasing life span of their children similarly in Nepal also they practice this fast for the well-being of their family as well as society. They celebrate this festival by worshipping nature. Different group of women gather at one place, they sing and dance together. They spread peace and unity by celebrating this festival.

Ans. Jimutvahana was king of Gandharva.

Ans. A special food which is prepared a day before fasting.

Q.4 How many days Jitiya is celebrated?

Q.5 What is the timing of Ashtami? 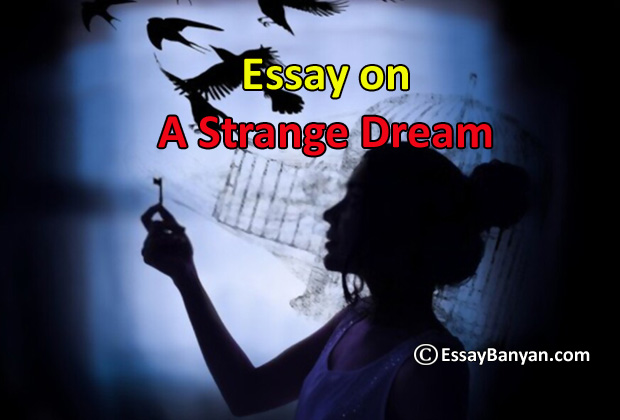