Essay on Is New Farm Bill 2020 in Favor of Farmers

Most of the population of India depends upon agriculture for their livelihood. A farmer is the main keychain between the public and the food. But wait, do we really think about the farmers and the condition of their livelihood anymore? Presently the grip of farmers is getting worse. Farmers are unable to fulfill their basic needs in the present situation. Sometimes government remembers that farmers are also part of society. To justify this very often they take some steps towards farmers. In terms of this, government has introduced a "Farm Bill 2020" for the farmers.

In this essay, we will take a look at various topics related to the farm bill; what this bill is all about? Pros and cons of this bill, reasons of the bill being opposed, is this really in favor of farmers? And so on.

1) In September 2020, the government introduced three new farm bills for the farmers.

2) The bill aimed to change the current situation of the farmers.

3) According to this bill, farmers are now free to sell their crops anywhere in the country.

4) Farmers with five hectares or less land will be benefitted from this law.

5) Intra-state and interstate trading will be encouraged through this law.

6) This law will promote private investments in agriculture.

7) Farmers are opposing this bill because there is no mention of MSP (Minimum Support Price).

8) This bill snatched the job of mediators who earlier used to sell crops of farmers.

9) Farmers can face the chances of exploitation in the future due to this law.

10) Farmers are demanding changes as they are not very happy with this new farm bill.

The government has introduced New Farm Bill 2020in front of the public with the intention of increasing and doubling the profit and income of farmers than before. The provision of this bill is passed by the law to save farmers from the brokers or agents and not binding them to Mandi only, they can sell their crops anywhere in the country and get additional benefits through this. The government with full assurity said in front of the public that this bill will definitely change the situation of farmers.

Well, the answer to this question is definitely yes, but the way of implementation of this bill is not fully justified. The government has introduced some points that are already in use within the country. Let’s understand in simple words, a meaningful message is getting delivered but if we do change the way of delivering the message, the meaning of the message will remain the same, so just like this government has also changed the method of delivering the Agriculture Reform Act but the act is not completely fulfilling the expectations of the public.

Advantages and Disadvantages of Kisan Bill 2020

Why this Bill is being Opposed by the Farmers

Farmers of this age have become so concern about their rights, it is not easy for the government or anyone to engulf their rights and move on. In terms of this farm bill farmers are in opposition to the government being concern about their future. There are many points that are lacking in this bill. There are many reasons but the first one is not mentioning anything about MSP (Minimum Support Price) in the bill.

Due to this, there is a prediction of farmers that it can be stopped in the future and it should not be stopped at all. Secondly, the mediators/middlemen will be unemployed and the godowns built by them will become useless. The farmers are also getting a vibe of getting exploit in the future by agribusiness firms and companies. According to farmers if in the future they will not get the price and proper income of their produce and the Mandi system will also get snatched from them, then what will happen to them?

The above-mentioned question has now become so much necessary. Even the Supreme Court being concern about the Farmer's Rights has also stayed about this Farm Bill until the dispute between farmers and the government is solved.

The expanding form of MSP is the Minimum Support Price which is fixed by the government for a crop. This MSP is applicable to the crops, at present the MSP is applicable on 23 crops. Sugarcane, cotton, barley, gram, lentils, paddy, wheat, mustard rapeseed are some of them. The price of the MSP is fixed by the commission for agriculture cost and prices on the basis of the cost of cultivation over time and it is then delivered to the government.

After taking under consideration this the government announces the MSP. It is something for farmers that raise a ray of hope in farmers because in the given year, even if the price falls in the market due to more crops, the farmer will get a fixed price from the government through MSP.

If we have to justify the question then the answer will be No, because the farmers are the pillars of our society. If they only face the consequences of this bill, then what will happen to the general public? Due to the lack of terms demanded by the farmers, this bill requires too many changes which should be according to the farmers. Questions that arise from the farmers should be answered by the government and by making the essential changes, the bill should be reintroduced.

Conclusion (Solution for the Conflict on this Bill)

The new agriculture bill has too many disadvantages also. This new agriculture law can be made successful by making some changes by the government that can end up the conflict between the farmers and the government. Some steps in terms of this bill should be taken as a committee should be formed in advance regarding contract farming, whose rule can be simpler and helpful for the farmers so that if farmers will get exploit a committee should conduct a fair investigation. As some crops like sugarcane have fixed MSP, then other crops should also get recognized as MSP fixed price crops.

Understanding all the aspects of the New Farm Bill 2020 government can take steps in the interest of farmers, after all, they are the basic structure of our society.

Q1. Under which article Central Government has interfered in the right of the state and passed the kisan bill?

Ans. Under article 249, the Central Government has interfered in the right of the state and passed the bill.

Ans. The full form of MSP is the Minimum Support Price.

Q3. Is Kisan Bill 2020 implemented in the country?

Ans. No, Kisan Bill 2020 is not yet been implemented in the country.

Q4. How many bills were passed by the parliament related to Farm Bill 2020?

Ans. Three bills were passed by the parliament related to Farm Bill 2020.

Q5. How many crops do have a fixed MSP to date?

Ans. Presently, there are twenty-three crops that have a fixed MSP. 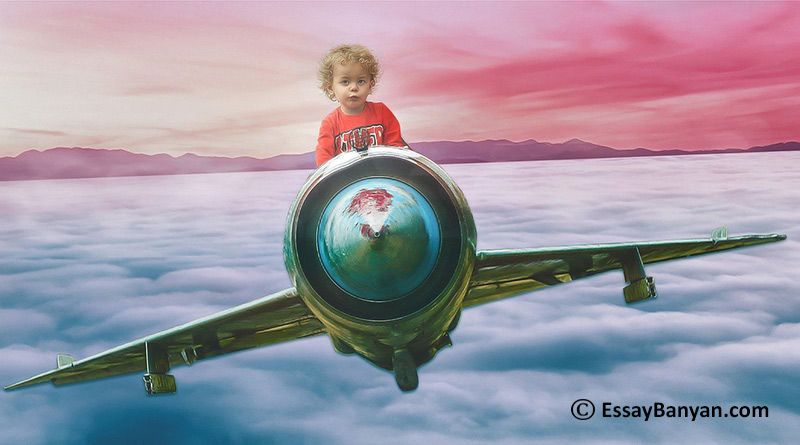